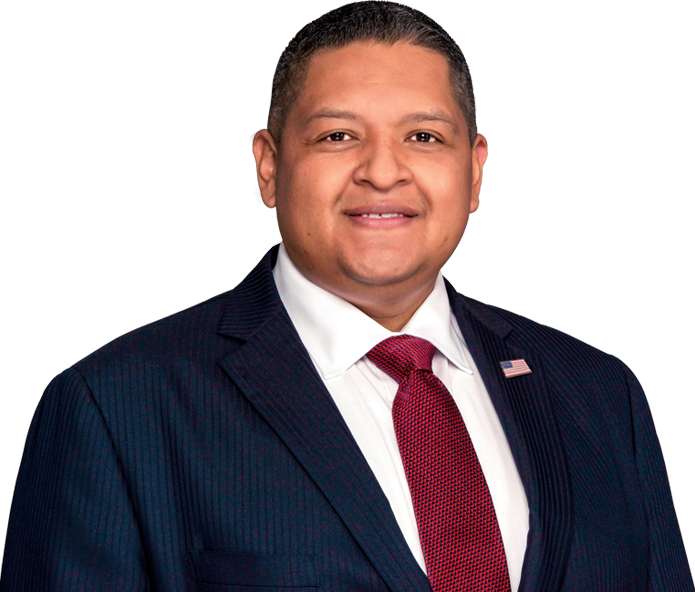 Connecting with the People

FAILED to Protect Our Communities

Wetland Protections which preserve lands that keep our drinking water clean, serve as buffers during storms and prevent millions of dollars of further damage to our homes. (A.6282, En Con Committee vote, 3/7/17)

Better regulation of toxic chemicals in infant and child products such as car seats, teething rings, baby furniture and clothing, leaving our vulnerable babies and toddlers in jeopardy and parents to wonder if the products they choose are safe. (A.8266– En Con Committee vote, 6/17/17)

The Reproductive Health Act, which updates antiquated provisions in NY laws to ensure women have the right to make their own decisions about their own bodies. (A.1748 – Assembly Floor vote 3/13/18)

The NYS Fair Pay Act, which makes it unlawful for employers to discriminate by paying unequal wages based on gender, race or national origin. (A.4696 – Assembly Floor vote, 4/4/17 & 4/16/18)

Sexual Harassment Reform, including a provision that would end secret, taxpayer-funded settlements in public sector cases and forces the harasser to reimburse taxpayers for the cost of settlement. The bill also implements a model policy for businesses and requires all entities doing business with the state to have training and a policy in place. (A.10461 – Assembly floor vote, 6/4/18)

The Early Voting bill, which would follow several other states in allowing one week advance voting for primary, special and general elections. This bill would make it easier for busy working families to participate in elections. (A.9608-B – Assembly floor vote, 4/17/18)

Elect the person who will represent YOU!
Vote for Juan Vides on Tuesday, November 6th 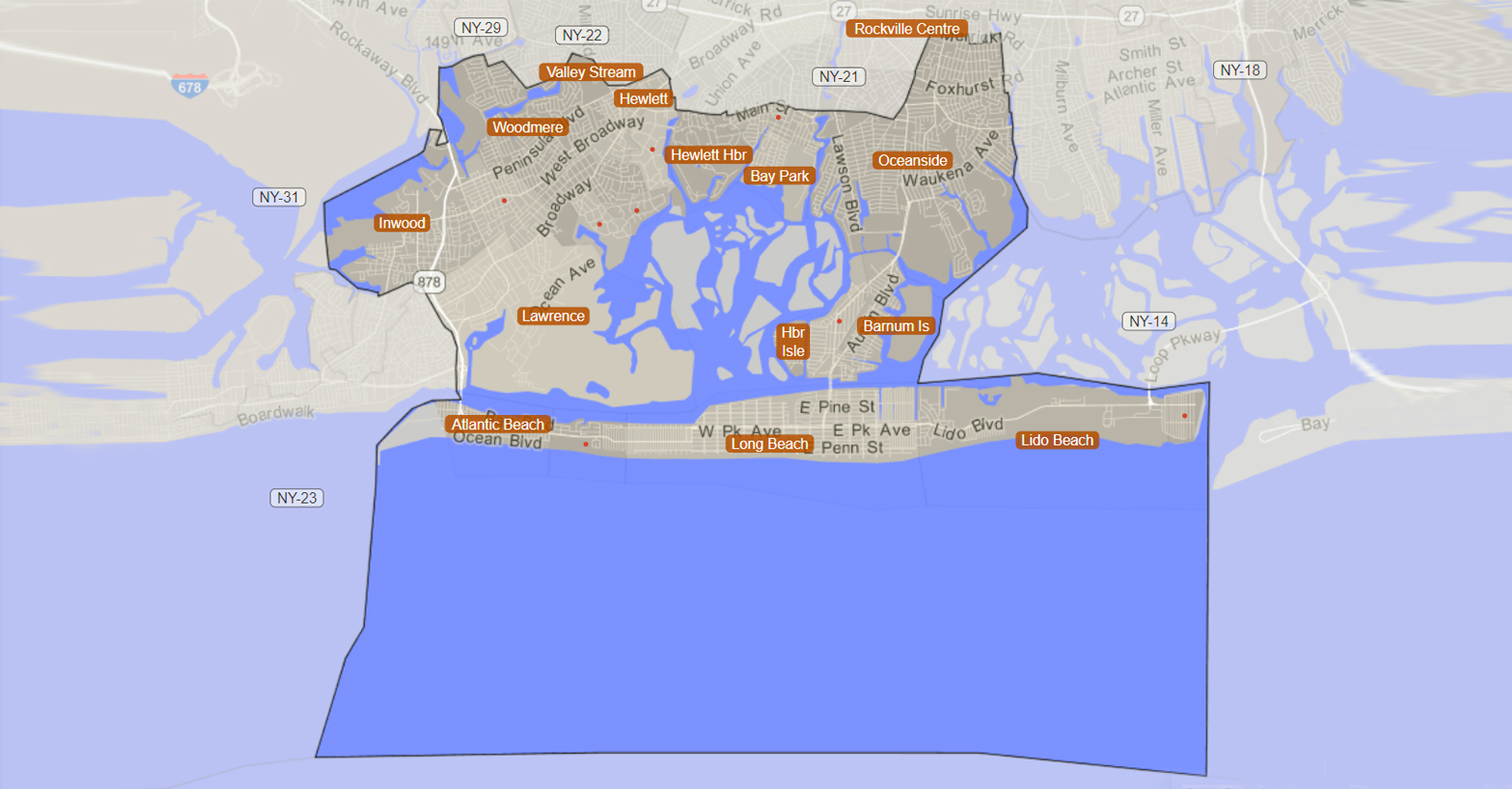